Intro to Web 3.0 and the Internet of Things at the CIPR Social Summer session

Intro to Web 3.0 and the Internet of Things
View more presentations from Philip Sheldrake.

@dewilded summed up one of the key conclusions we reached at the CIPR this evening in his tweet:

My role was to act as tour guide and polemicist; to introduce the Semantic Web and the Internet of Things in just 90 minutes; and to leave the session attendees with considerable food for thought.

My slidestack is embedded here FYI, but before I sign off I should thank David Phillips (@DavidGHPhillips / http://leverwealth.blogspot.com) for his most pertinent and enthusiastic contributions to the discussion. He's a man who knows his PR and semantics for sure.

And it appears I may have achieved my objective. As @jonnystark and @Mark_Wyatt put it:

@Sheldrake thanks for the talk. Sat with @dewilded and still talking about it. [link]

@Sheldrake Many thanks for the talk yesterday. Really engaged and informative. Discussion carried on late into the night with @dewilded [link]

[Note: the video links in the presentation don't appear to be working in Firefox at the moment, but they do if you cut and paste the URLs into a browser tab. Odd. Investigating.]

The Friday Roundup: The ASA’s misstep 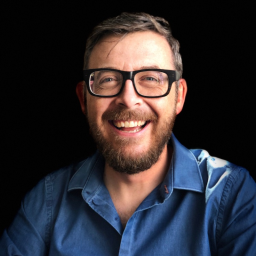